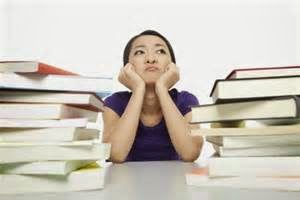 For the past two years I have been frustrated, guilt ridden, and overwhelmed by a project I began six years earlier. At one point another person volunteered to take it on, but found it more than they could do. So, it returned to me partially done but in a format I wasn't familiar (nor had the software). Basically, I had to start over.

Little by little I plugged away at it. 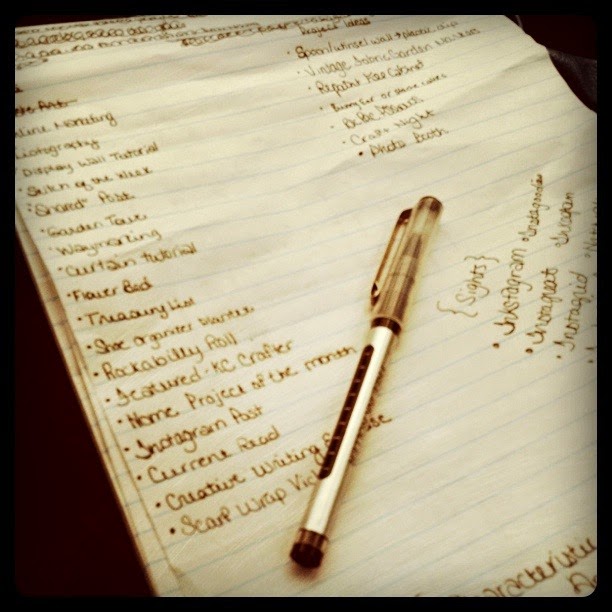 My nature is not that of a procrastinator. I am an organized person. I live most efficiently with a checklist and a schedule. Nevertheless, somewhere along the way, I became a procrastinator.

I dreaded working on the project even though it wasn’t a difficult task…just tedious. I made excuses. I avoided. I sat it aside over and over again. Other writing projects became more difficult—including the A to Z challenge which I had outlined and ready before April came upon me. But the words to write wouldn’t come because the project hung over my head. 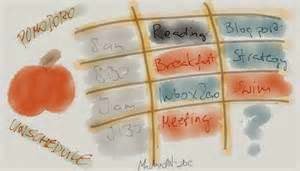 It seemed like every time I worked on the project , I had to start all over—getting my mind reacquainted with what I was doing. It also seemed like if something could go wrong, it did.

Still, I plugged away.

And then...Hallelujah, this week I finished the project!!

My mind cleared. Creative words to write filled my head again. I felt alive, energetic, and enthusiastic. Working on my every day to-do-list came without guilt. 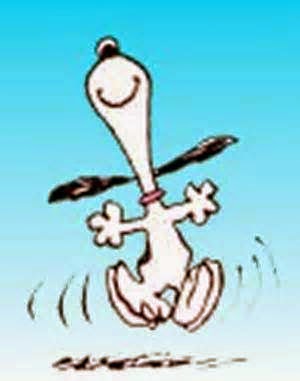 Reaching the end… completion… the finish line this week lifted a huge weight off of my shoulders. Accomplished success pushed out words like defeat, failure, and inadequacy from my mind.

The fact that I am an organized person living in a disorganized state of being not only heightened my guilt, increased my frustrated, and drove me crazy; it drove me into deeper depression. 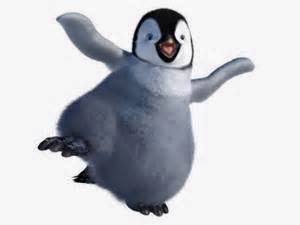 “Zealous Discipline” was the original title for this day of my A to Z blogging challenge, but like my 2-year project, my procrastination grew and my zealous discipline diminished. This however is the last day of April and Z End of the blogging challenge. I cannot claim success with it, but am so glad to have the project out of my office!!!!

Me again - My life - My nature - Zealous Discipline: Passionate controlled state of order 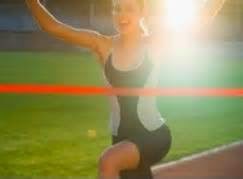 “All those who compete in the games
use self-control
so they can win a crown.
That crown is an earthly thing
that lasts only a short time,
but our crown will never be destroyed.”
1 Corinthians 9:25 (ncv)

Keep running the race...
Keep pressing on toward the Goal...