Finally, a letter in the A to Z blog challenge that fits me to a T (a tittle)…
“For truly I tell you, until heaven and earth disappear,
not the smallest letter, not the least stroke of a pen,
will by any means disappear from the Law
until everything is accomplished.” Matthew 5:18 (niv) 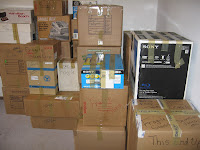 Mid-April: Mountains of boxes grew in our Nebraska home as we prepared for our move to Montana.


My husband returned home to complete the packing and cleanup in areas called “his.”

After delays and interruptions caused a couple of date changes, the movers finally came. They packed up our house April 24th with no major incidents. However, the next day we received word that the buyers’ loan underwriters changed their time to complete the transaction from early to late afternoon Friday, the 26th. No problem.

We kept our morning appointment with the title company to sign the closing papers…and to find out “the buyers’
may not be able to close today.” “WHAT?!”

Sure enough, a few hours later as we packed, the call came telling us for sure the buyers’ loan underwriters wouldn’t have the funds available until Monday. My husband and I stopped our final travel plans and went for a ride to talk.

After we prayed, my husband, whose face was filled with anguish, asked, “What do we do now?” Living alone, first in a hotel and now an apartment, 500 miles from anyone he knew, getting to know a new company in a somewhat familiar job position, had caused him more than enough stress, so I made the necessary phone calls. 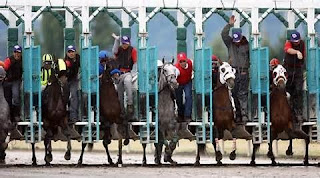 First, to the buyers—who were sitting in their cars anxiously waiting like racehorses behind the starter gate, who had no home to go to because they signed over their house to their buyers that morning. I assured them that we were working on a plan hopefully doable for us all.

Next, our insurance agent and the title company rep, who both told us ours and our buyers’ property were adequately insured. 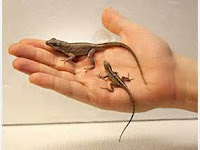 We then met the buyers—a young married couple with two kids, a dog, a cat, and a couple of tiny lizards—at the house. We wrote up a rental agreement, signed it, handed them the keys…and all breathed a hurricane forced sigh of relief.

This is only one of the challenges we’ve faced with this move. Nevertheless, the more challenges or obstacles thrown at us, the closer we draw to God. Not once on this journey have we felt we were out of His will, His purpose, His plan…so, we press onward and trust the One who leads us. 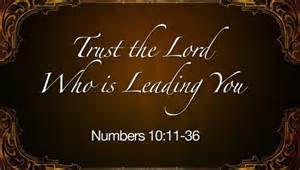