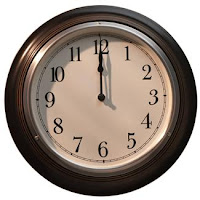 The hours ticked away. Another day flipped on the calendar. And then, the clock stopped and the pressure of the calendar ceased. Like He’s done before, God swooped into the situation at the eleventh-hour to save the day

My urgent race to remove the excess of our home came to a unexpected slow down. The boxes stopped spinning. The dust-mites froze in midair. 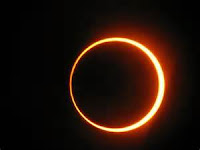 “So the sun stood still, and the moon stopped until the people defeated their enemies…The sun stopped in the middle of the sky and waited to go down for a full day.” Joshua 10:13 (ncv)

Yesterday, I wrote about the battle between my mental determination and physical decline. I truly wasn’t sure how I could accomplish enough before my husband’s return and the mover’s arrival in seven days. And so, the Lord gave me an extension of time.

No, God didn’t quite halt the movement of the sun and the moon as He did for Joshua and the Hebrew children, but in His extravagant mercy and love, a new timetable evolved before us.

Let me give you a few background facts.
-      The house I’ve been frantically purging, packing, and cleaning had an original closing date of April 19th
-     So, we chose to have the movers come a week in advance—for a reason I don’t recall—so we    established it for the 11th
-      However, our house buyers’ buyers couldn’t close on their house until the 26th; thus moving our closing on this house to the 26th as well
-      No big deal, we thought, and kept the movers date the same
-     A bunch of personal stuff happened last week that brought us back from Montana to our Nebraska house allowing me to stay and do this work alone for a week
-      I requested prayers of discernment from my Facebook prayer warrior friends 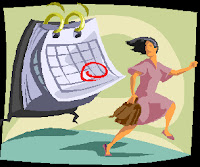 Back to yesterday.  After weeks of deliberation, my husband and I decided to put in an offer on a house in Montana. EXCITEMENT. JUBULIATION.  We now had an address the movers could deliver our household belongings to…

…EXCEPT there was a timeline problem. Our things would arrive almost a month too early. I called the moving company to discuss the issue for prices on storage.

Phone calls, text messages, and emails ensued between my husband, in Montana, and I, in Nebraska. God answered the prayers of discernment pour it out from my friends and directed us to ask more questions of our realtor and loan officer. Answers surfaced…simple, logical solutions.

(I’ve exceeded my goal word count, so come back tomorrow for the rest of the story)